The share of Tecnotree Corporation is quoted on the NASDAQ Helsinki Ltd Main List. In its disclosure policy the company complies with Finnish and European Union legislation and with the instructions and regulations of NASDAQ Helsinki Ltd, the Financial Supervisory Authority and the European Securities and Markets Authority (ESMA) and the provisions of the Finnish Corporate Governance for Finnish listed companies as well as other rules concerning listed companies.

The central principles Tecnotree follows in its communication are openness, integrity, consistency, and clarity. It is the company’s objective to give all stakeholder groups correct and up-to-date information about the company’s operations, in a balanced and timely manner.

Disclosure of Inside Information

Tecnotree may delay the disclosure of inside information, provided that all the following conditions are met:

The management of the company, if necessary in conjunction with the Board of Directors, assesses the relevant matters to be disclosed through a stock exchange release under the legislation on the disclosure and other regulations.

During the preparation of financial reporting, the company estimates on a case by case basis, whether the report includes inside information and considers in each case, whether there is an obligation to give a profit warning, whether it will disclose information or make a decision to delay disclosure.

Tecnotree does not comment on market rumors, stock price trends, the actions of its competitors or customers, or analysts' forecasts, unless it is necessary in order to correct clearly inaccurate information.

If there is a leak of confidential information outside the company, the person in charge of insider issues has to be informed without delay. If needed, the company publishes a stock exchange release as soon as possible and informs the stock exchange market surveillance.

Statements about the operations, development, and published releases of Tecnotree are issued by the CEO, unless it is specifically otherwise mentioned in the release. As far as financial information is concerned, the investor relations are also dealt with by the Chief Financial Officer.

The Chairman of the Board or the CEO or the person(s) appointed by them are responsible for crisis communication.

All essential information about Tecnotree is published simultaneously in Finnish and English through the stock exchange, major media and on the company's website, which also contains an archive of previous releases.

Other means of communication the company uses are meetings and press conferences. All such meetings and events are based on previously published or otherwise generally available market information.

In its financial reports, Tecnotree observes a 30 day quiet period before its result is published. During that time, Tecnotree does not discuss its financial position or the development of its business operations with representatives of the capital markets or the media. The dates on which Tecnotree publishes its result are available in the Financial Calendar section of the company's Web site. 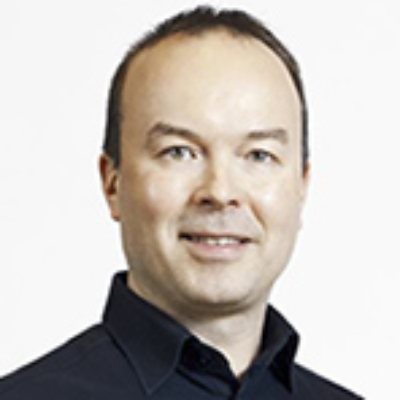