The principal purpose of auditing is to verify that the financial statements provide correct and sufficient information on the company’s result and financial position. In addition, the auditor verifies the legality of the company’s administration.

Tecnotree's auditor in the financial year 2020 was Tietotili Audit Oy, and the principal auditor was Urpo Salo, Authorised Public Accountant.

Savitha heads the Global Human Resource for the company, and is responsible for all HR activities, including HR Business Partnerships, Global Talent Management and Acquisition, and Tecnotree Academy operations. With 20+ years of extensive experience in People function working across various domains, she has been responsible for leading M&A activities and managing global development centres in India and APAC region. Savitha has a bachelor’s degree in Economics and Criminology, and Master’s degree in Human Resources. 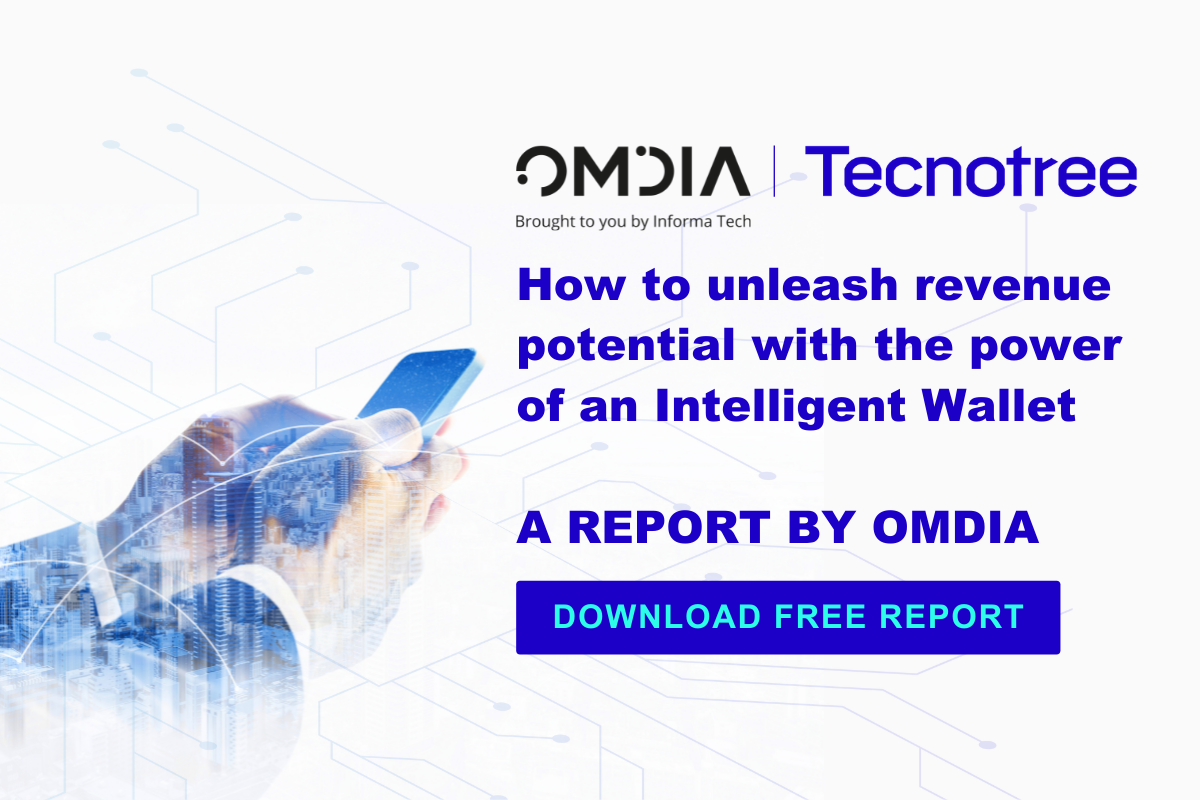 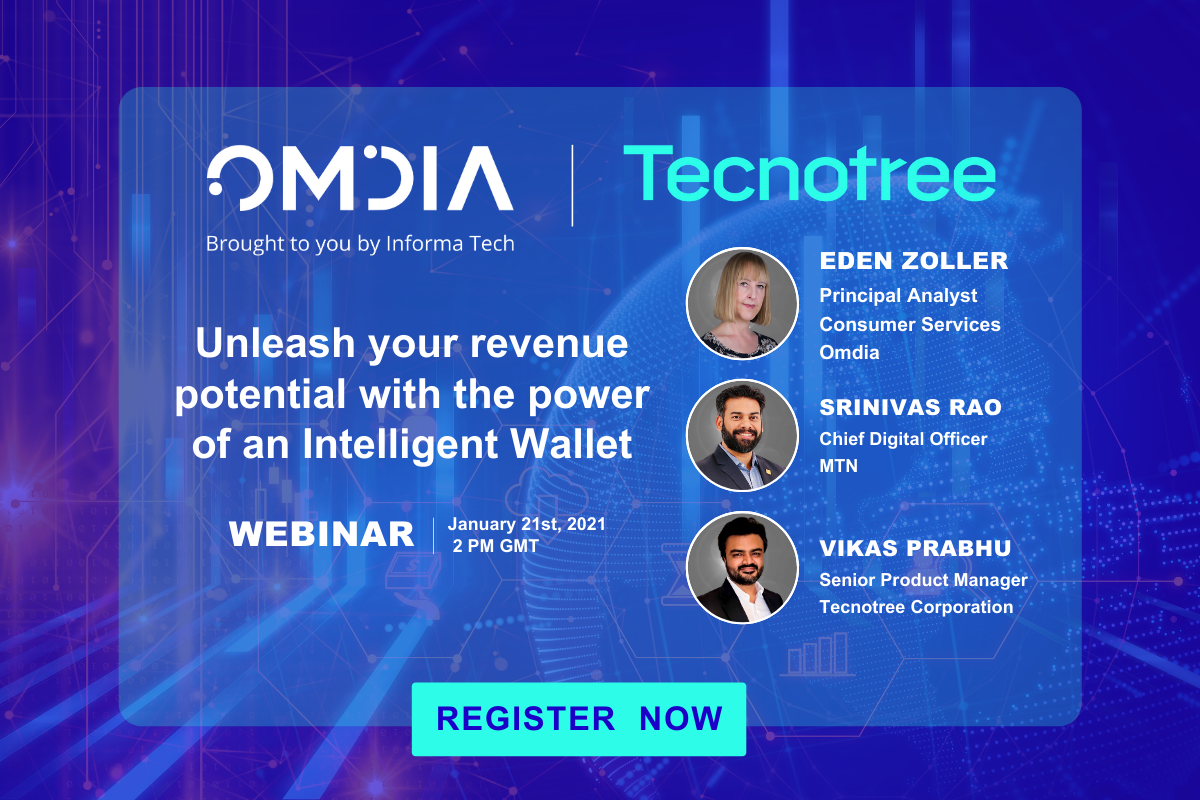 Chairman of the Board

As the Vice President, Quality & India Centre Head of the company, Sheela is working towards Customer Delight as the key goal. Sheela has been associated with Tecnotree for eight years driving internal transformations within the company to meet global customer needs
Sheela has more than 30 years of experience in the IT industry and has served in leadership roles spanning Engineering, Quality, Human Resource and Operations Management in technology companies such as Honeywell, Perot Systems, Oracle, General Electric (GE), Hewlett Packard, VeriFone and Bharath Electronics.

Ram is the Vice President, Value Engineering and a part of Core Management Board at Tecnotree. Keeping the customer delight as the prime goal, he leads the global delivery of product solutions and services for Digital Service Providers.

Having worked for close to three decades with leading telecom and IT companies, Ram has developed various telecom product engineering services and delivered complex transformation programmes for companies across the North America, Europe, MEA and APAC. Ram holds a Masters’ Degree in Computer Science (M.Sc) and has also served various leadership roles in his previous stints with leading telecom service delivery and product development companies. He has also worked as a software scientist in Defence R&D organisations.